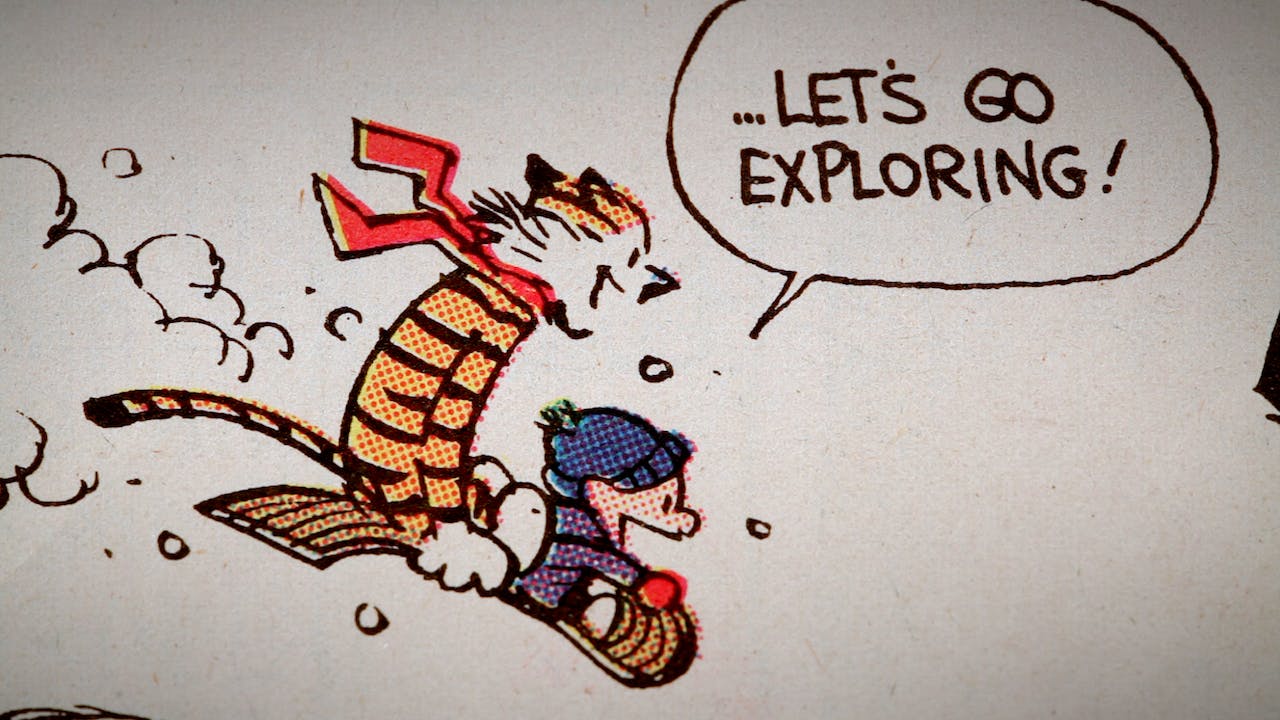 A cinematic exploration into the impact of the greatest comic strip in the history of the universe: Calvin & Hobbes. French, German, Spanish, Portuguese, & Swedish subtitles available. (The 90 minute feature film)