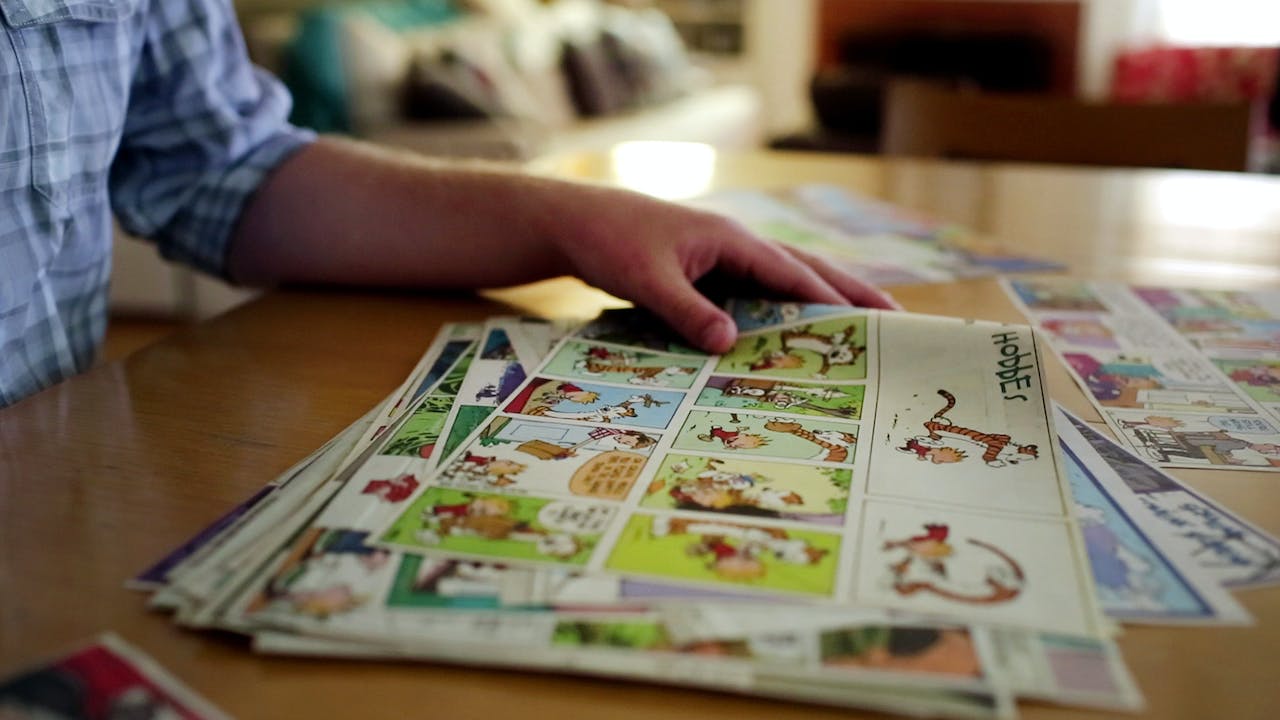 Over 100 minutes of bonus features and additional footage from Dear Mr. Watterson: deleted scenes, extra interview clips, and behind the scenes videos. (Feature film is NOT included)